"That night, Hamada woke up needing to use the bathroom. A guard hit him all the way to the toilets, but he went in alone. When he opened the first stall, he saw a pile of corpses, battered and blue. He found two more in the second stall, emaciated and missing their eyes. There was another body by the sink. Hamada came out in panic, but the guard sent him back in and told him, “Pee on top of the bodies.” He couldn’t. He started to feel that he was losing his grip on reality. According to the U.N. inquiry, dead detainees were “kept in the toilets” at multiple security branches in Damascus."

Long-read (forget about the cartoons). Just read those 10,500 words (TL;DR does not qualify). Hamada survived, somehow. 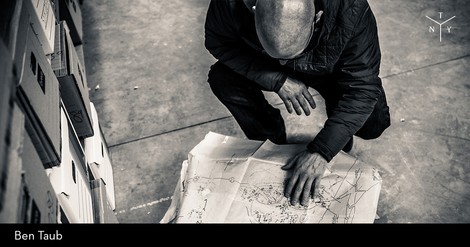 The investigator in Syria had made the drive perhaps a hundred times, always in the same battered truck, never with any cargo. It was forty miles to the border, through eleven rebel checkpoints, where the soldiers had come to think of hi...