"It must always have been seen, more or less distinctly, by political economists, that the increase of wealth is not boundless: that at the end of what they term the progressive state lies the stationary state, that all progress in wealth is but a postponement of this, and that each step in advance is an approach to it. We have now been led to recognise that this ultimate goal is at all times near enough to be fully in view; that we are always on the verge of it, and that if we have not reached it long ago, it is because the goal itself flies before us.[...]


I cannot, therefore, regard the stationary state of capital and wealth with the unaffected aversion so generally manifested towards it by political economists of the old school. I am inclined to believe that it would be, on the whole, a very considerable improvement on our present condition. I confess I am not charmed with the ideal of life held out by those who think that the normal state of human beings is that of struggling to get on; that the trampling, crushing, elbowing, and treading on each other's heels, which form the existing type of social life, are the most desirable lot of human kind, or anything but the disagreeable symptoms of one of the phases of industrial progress. It may be a necessary stage in the progress of civilization...[...]


But the best state for human nature is that in which, while no one is poor, no one desires to be richer, nor has any reason to fear being thrust back, by the efforts of others to push themselves forward." 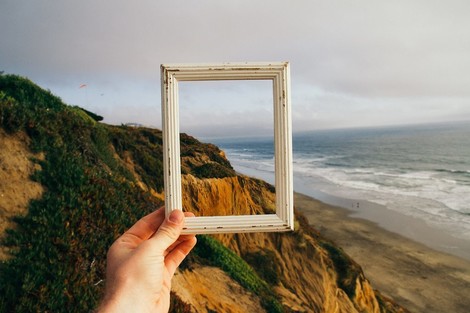