"The Man-Child has two moods: indecision, and entitlement to this indecisiveness.

The Man-Child tells a racist joke. It is not funny. It is the fact that the Man-Child said something racist that is.

The Man-Child wants you to know that you should not take him too seriously, except when you should. At any given moment, he wants to you to take him only as seriously as he wants to be taken. When he offends you, he was kidding. When he means it, he means it. What he says goes.

The Man-Child’s irony may be a part of a generational aversion to political risk: he would not call out a sexist or racist joke, for fear of sounding too earnest. Ironically, the Man-Child lives up to a stereotype about the men from the rom-coms he holds in contempt: he has a fear of commitment."

Further Materials Toward a Theory of the Man-Child

Virginia Woolf pointed out in A Room of One's Own that, for most of history, if a piece of writing was signed "Anonymous," its author was usually a woman. Recently, however, we have noticed that more and more unsigned publications coming... 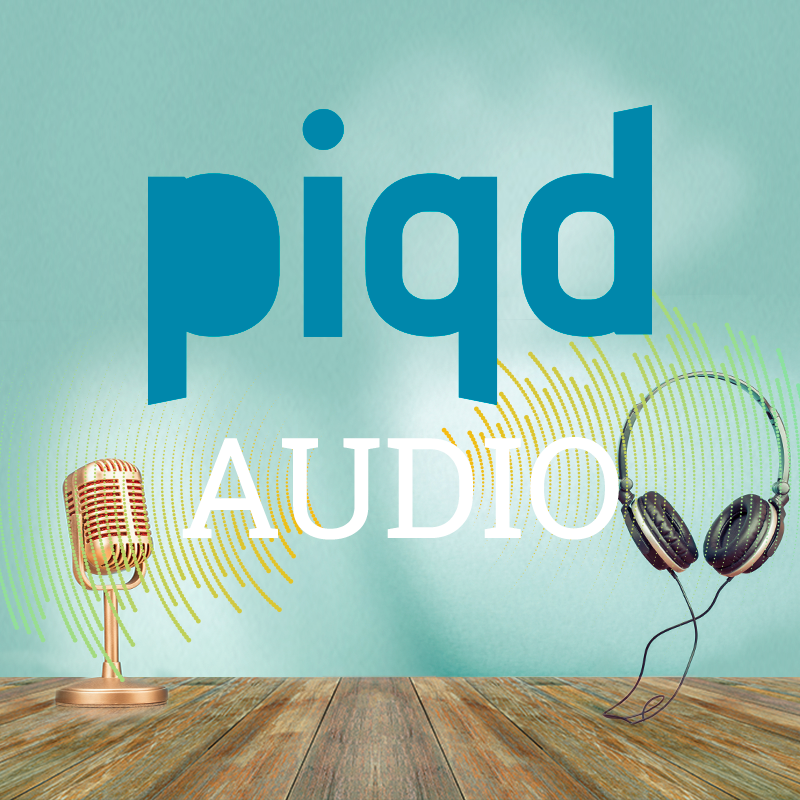